This is gonna turn out to be my page. I mean look at this and tell me that Ettore Bugatti wasn't onto something 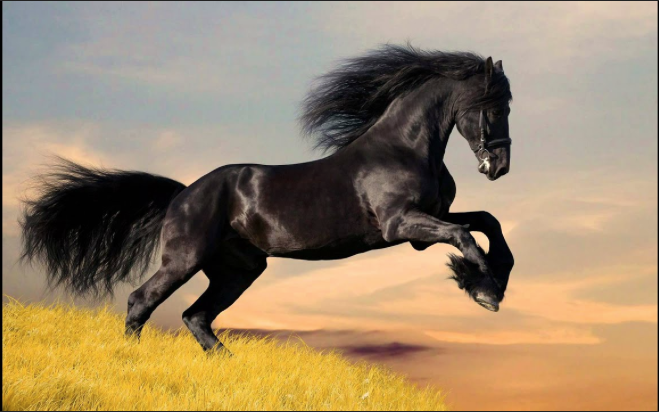 easter Tea dance! that is so wellesley! OMGGGGGGGGGGGG tomorrow is marathon day so let's not forget Gods Mercy in regards to the Tsarnaev Brothers who seven years ago set bombs off to let the world know how unhappy they were.
It wasn't strictly a "suicide" like Hernandez or swartz but may their lives somehow be brought to goodness, nonetheless.( putting them on the cover of Rolling stone, that might not have been the best plan.)

wow geez somebody done gone and yanked all the milk duds off this page. sorry, but there's nothing to see here. Neocities.

The puma moon, the march moon...and now the cherry moon, which rises high above them all. And the moon lights the way for the one who travels quietly at night, the moon is their friend and their companion and the reflection of the noonday sun which shows all things. Praise be to god for Brother Sun, and for sister moon that speaks truth to power, and fortells the resurrection if you are listening. Amen.

Here's how you can add an image, please remit the image to the Russians. because... the Russians own the rights to it after all...perhaps..perhaps you think we dont know anything about the internet because we are country cousins...but you are quite mistaken. It is our love you have not understood because "the treacherous are ever distrustful."
So if you really are a good tracker, if your moccasins make no sound and leave no trace, then track us by the light of the cherry moon. Because you won't find us here, hoss. you made yourself clear--you dont want us here. We gone.
The image of the would be sexual predator is intentionally grotesque and disgusting and is presented in a furtive way, like a sniper sniping hatefully at a target.
The pent up anger is pretty obvious...glad enough not to meet such a person on a dark street at 11:30 pm, the time the screen shot was taken. 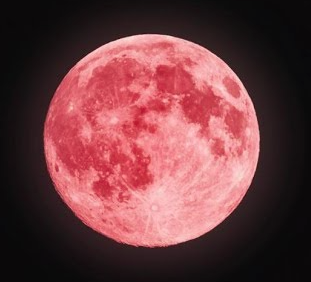 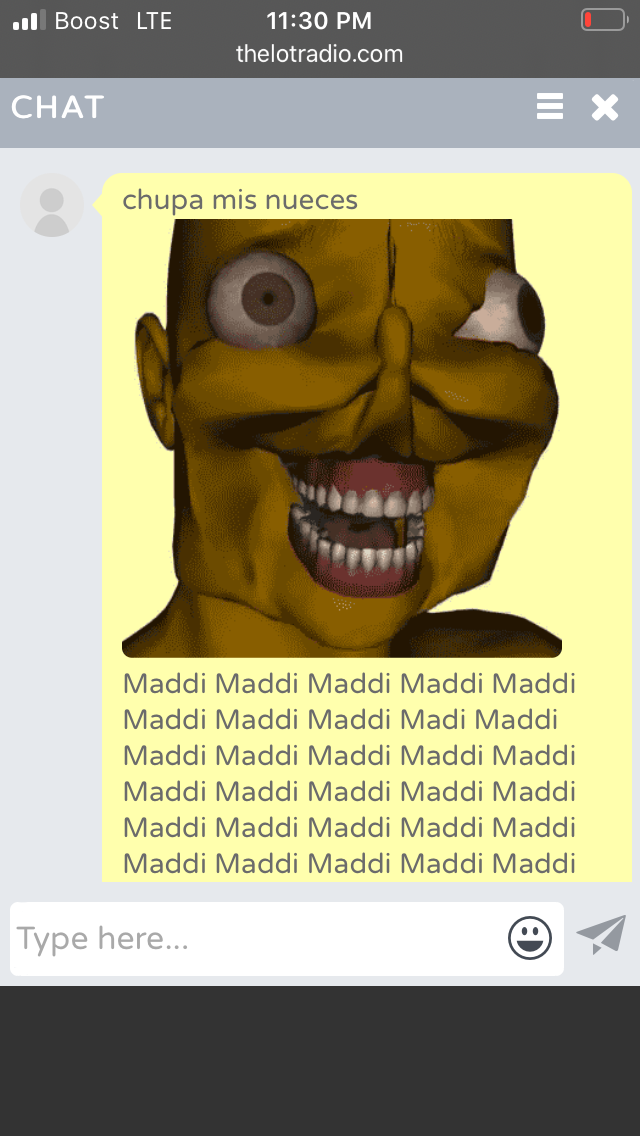 HARRASSMENT GIF SCREEN PIC
posting that because this kind of harrassment so easily degenerates into violence.
It has to be acknowledged and eliminated in order for women to feel safe.
Night moves, crooned the country cousin ghost of bob seeger,Judas Iscariotas, as he snuck along the traitor's street in the moonlit midnight, having "gotten his share" of the pre Eucharistic bread, he had snuck out with Satan on his harm to do the deed. "I used them and they used me and neither one cared, we were getting our share", Judas sang along with Seegers ghost, soon to be a ghost himself and not knowing if he was using the priests, the freemasons, the mafia or donald trump..who was busy selling Crozier and while he was at it, his civilian superior, to save his orange tan lamp face (why does he want to look like a gonsapo if he hates them so bad) as politicians love to do.
OOPS

To learn more HTML/CSS, check out these tutorials!