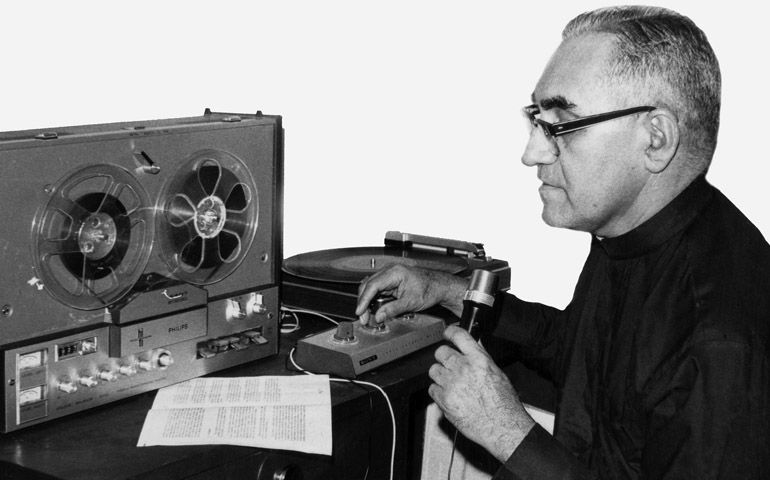 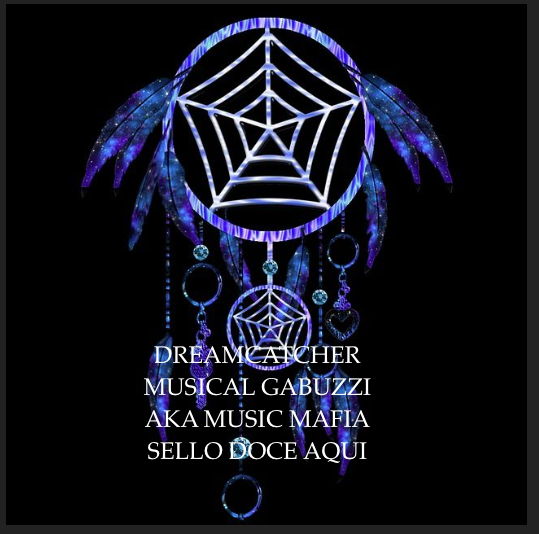 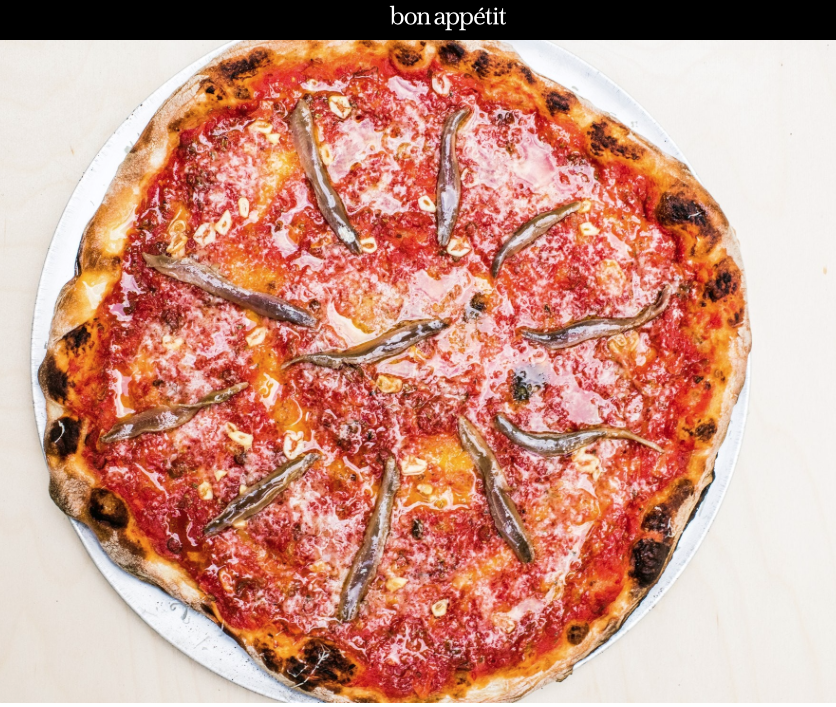 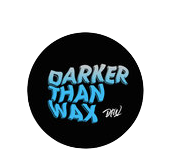 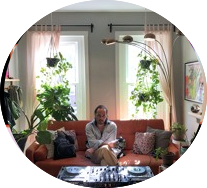 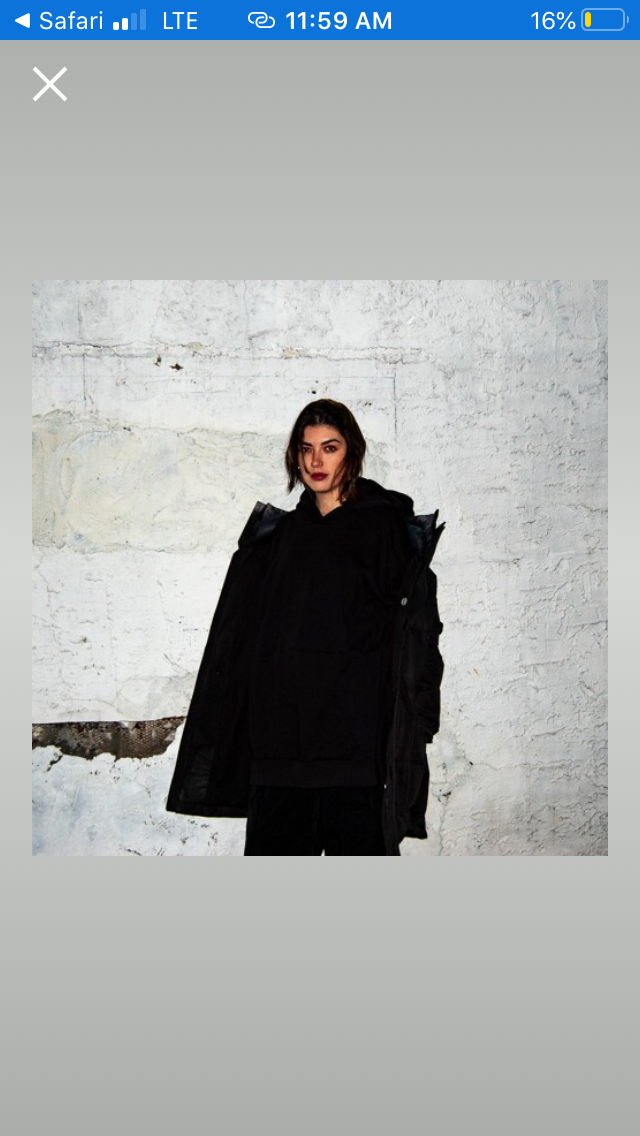 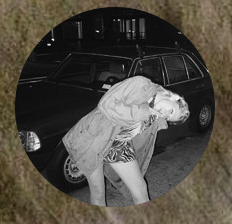 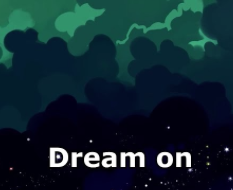 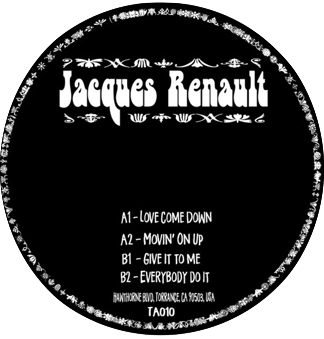 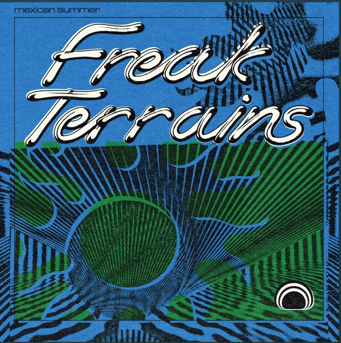 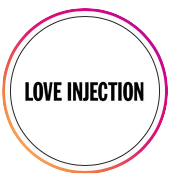 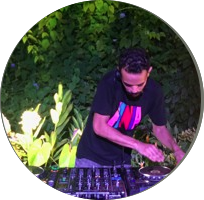 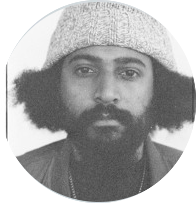 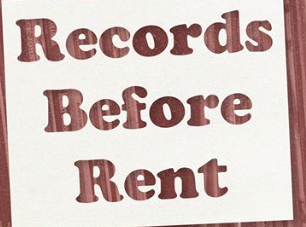 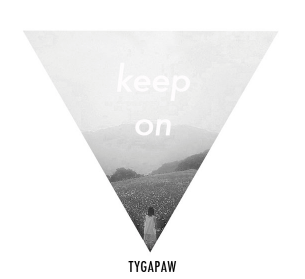 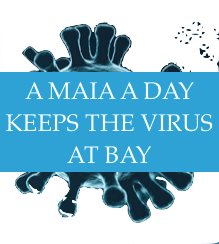 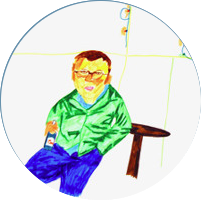 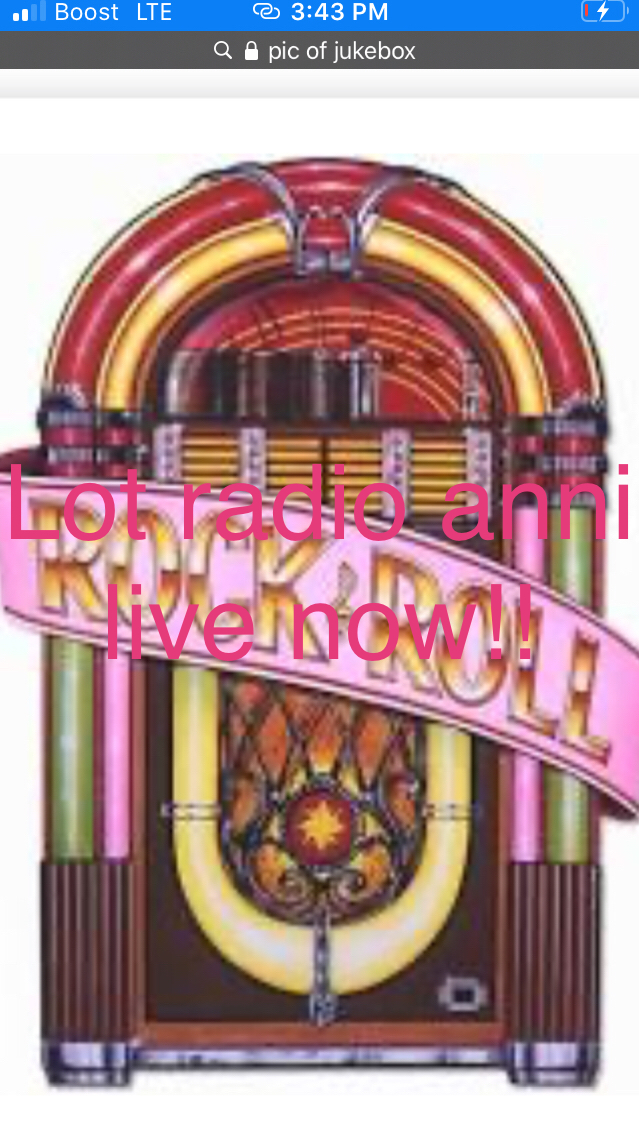 The dreamcatcher label is considered a part of the valangaverse, that is a totally crowdsourced NON STOCK NON PROFIT DELAWARE corporation classified as educational by the Federal government. (The power is in the hands of the victims of violence.)HELLO, GRAMSCI. (We need to find out more about Gramscie fr). Read about dreamcatchers and it will be clear.
Hopefully this will evolve into a galaaxy of heavenly music, known not only as a lunisolar calendar but as the origins of all calendars, the "music of the spheres". (it's not a good method to do it all at once because no matter how "cool" the idea may be, if it's rushed it ends up disorganized. Finally figured that out.) Einsteinian's theories on metaphysics are being investigated and so they should..the truth will be revealed if we investigate with humility and without prejudice. Last week we present the Corona mashup and also we are working on understanding how the enemy uses jealousy to destroy relationships of all kinds. Because the corona virus is invisible but we can see it under a microscope. envy is still not visible under a microscope, though its chemical products likely are. What we do know is, evil entities are full of envy and try to infect us with the same virus so we won't be able to form the "community of love". This week we r just chilling.
JALOUX

HAPPY BIRTHDAY PIERO GIORGIO AND NICOLE P!
Non commercial use only and read our mission statement please. The Valanga di Vita is a 501c3 EDUCATIONAL FOUNDATION. planets could go in fondo thus creating "music of the spheres" graphic

GET THE NASSAU MUSIC SCENE WITH A "GANGSTA LEAN" IN THIS CALENDAR.

This is to organize the material which hitherto has been floating around who knows where?
To be clear, Engelblau may jokingly reference the "musical mafia" but in fact is only trying to turn the mean streets of the world into musical magnificent ones. We have been a bit flippant in the past due to miscommunication but also there are those who choose to assume the worst without ever once stopping a moment to inquire. There are many, many galaxies out there, not just your own and many cultures have different ways of communicating, which does not mean they are nefarious. God Judges the heart, not the appearance and we would ALL DO WELL to remember that before condemning each other so quickly.
Jemmy is in charge of the Engelblau material so you can bother him if you have complaints. The calendar is cool looking but doesn't work, it's meant to link to events but this is another whole project unto itself.
Who is "jemmy"?

Blue Jemz was a dj in NYC, and since he moved to the heavenly realms, his spirit watches over the musical college
His Spirit also watches over the whole musial scene in new york so check back here de vez en cuando as they say.
the other person watching over is "Il gatto pardo" the descendents of Sicilians who were rousted out by the industrial revolution and the ideologies and wars that ruined the natural gardens of Europe.

a true padrino with the spirit of joy and music in his soul unsmirched by any fakeness.
Ok so thats' a little exaggerated; howver, most people who have seen the godfather or even read mario puzos' book do not realize the origins of this tale in the book IL GATTO PARDO by Lampedusa. (Lampedusa these days has been a symbol of immigration and another crisis of values in Europe, of course).
This is a tribute of gratitude, not an "ad". This will hopefully eventually link to wiki but wiki probably has restrictions on content which need to be learned. Some pundits have speculated that the musical college and in fact the adjoining "glad gardens" are merely a front for the notorious musical gabuzzis, who split from the doo wop crooner smash success Dionisio Delle Mucche and the Musical Ganado Gabuzzis over a skirmish related to the value of cacciacavalo cheese as measured against certain bootleg copies of "Don Raffe'" recorded when Fabe was held prisoner by rival gang I heart radio. Joey Tribbiani has weighed in on this debate, declaring it a "moo" point and eating all available cheese off the anchovie pizza.
Be as it may, local djs Flintstone (see link in bio) and SP (see link in bio) have attempted to diflect attention away from the skirmish and onto the pizza by hosting an anchovy themed show at another location on nights when the dionisio gang is said to be jamming.
When cornered at San damiano and questioned about the dionisio matter, Flintstone said only "ive never heard of such a thing' and sp appeared to be otherwise occupied.
Fatik and Fascinator also known as Fee and Fie of the famous flim flam quartet fee fie foe and fum, excel in barbershop renditions of popular malavita classics such as "who stole my provolone?" and "o del sole mio" about a honda repainted and with the serial number turned into a scannable harmonic convergence with the musical plantery movements.
Traditionally, the flim flammers close shows with the time honored classic "fee fie foe fum, take the cannoli but leave the gum." Fawlty DL the third flammer who goes by the nick "foe" is sometimes confoosed with foo fighters. Francois K , the fourth flammer, is often heard to say "K?" when seeking affirmation from fellow flammers after a flim flam family flam jam. Oddly, freak terrains, a substitute flammer, was so flabbergasted and flummoxed and confusticated by Francois K's French dialect that he became traumatized and could not properly perform on Flaming hot Fridays at Agadore Spartacus's pop up La cage au Foules until he did therapy for a cathartic convergence.
Brian sears and the sakamotos often jam out at dead malls, citing the fantatstic "que saka" acoustic combination of sears carpet remants and ampitheater architecture in the mall proper, adding to the ambieance of sears pop, an obscure baritone based branch of belgian popcorn music.
Meanwhile, the voice of morpheus the prophet has been heard at the studio apparently taunting and vaunting his wish to take down "agent smith" if smith should dare to try to suck the cabana, the church, or any of the other structures on the lot into the matrix.
Milk dud warned smith that the dystopian world portrayed in V for vendetta, which smith somehow likes (hello? what?) will be taken out by V FOR VALANGA a new form of government suggested by Santana and others, to be based solely on LOVE AND HEART
She offered smith a valanga passport known colloquially as a tutti frutti berrezuti pass and entitling the bearer to one free mango anywhere in the galaxywell we're not really quite sure exactly what at the moment, for the cut rate price of three cents, but smith inexplicably declined.