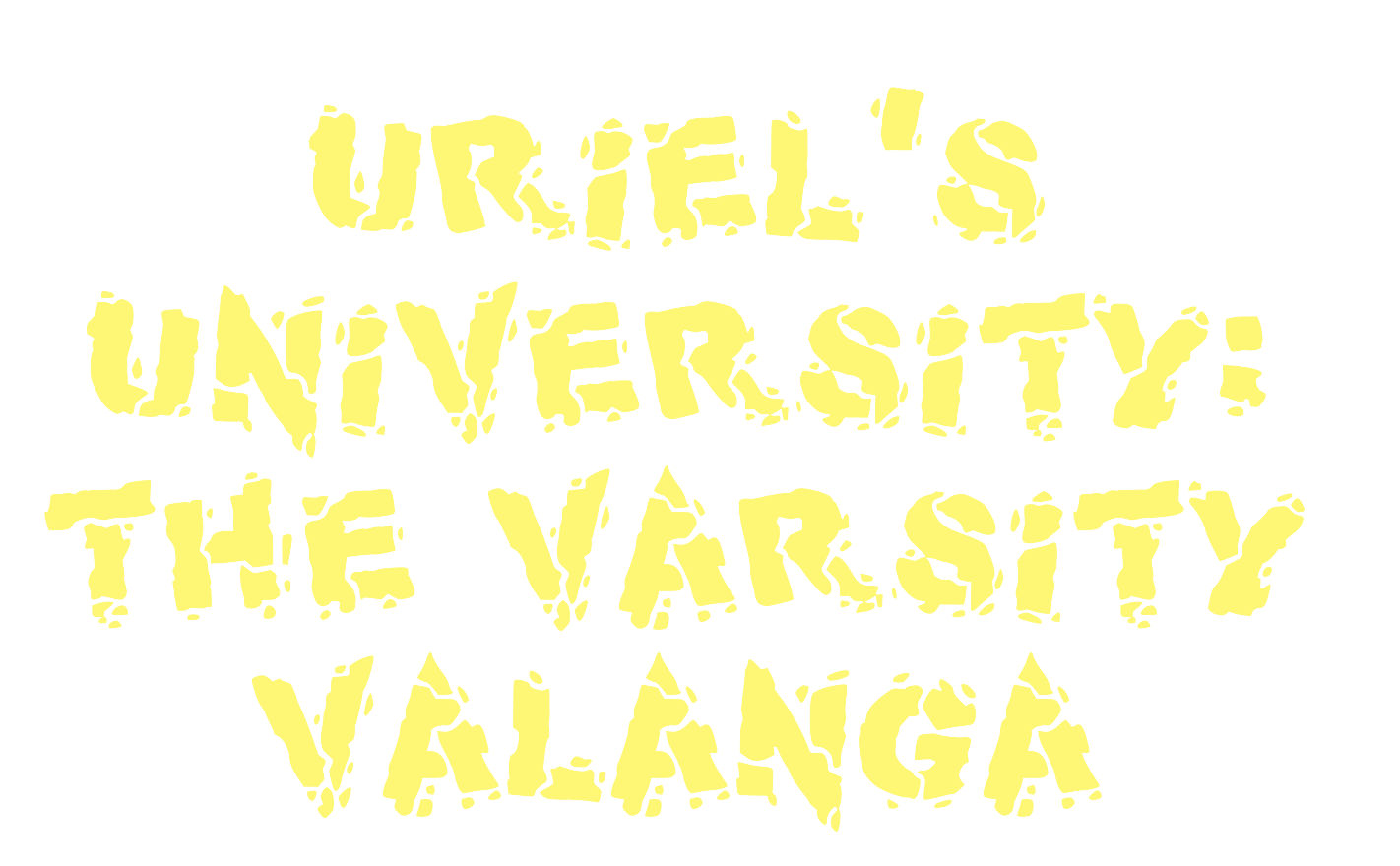 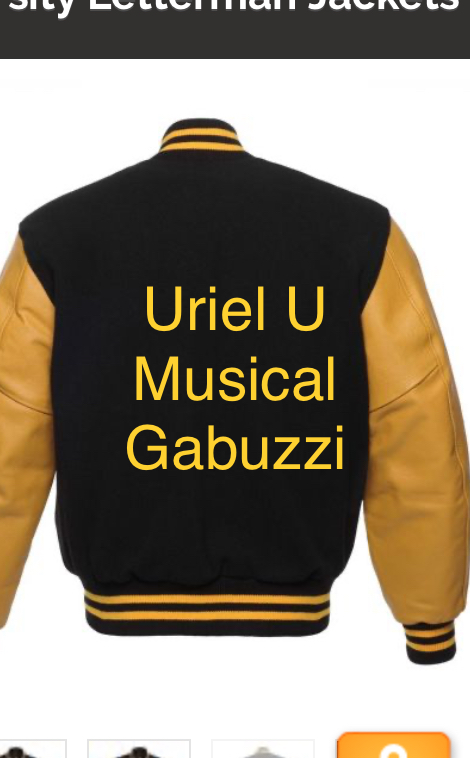 The university recognizes the wisdom behind the carnegie foundation's GRE's and the Princeton SATs. We also expect prior preparation which prevents a poor performance. In our case, the AAAs or angelic agape Assessments (TM) are accompanied by the tests are..the LSAT, or Legal Logic of the Self Sovereign Source (TM) Articulation Test, the MCAT, or Musical Conflagration Amore (TM) test, the GMAT, or Gardening Management Agriculture (TM) Test, and finally, the GRE or GET REAL EVERYBODY which tests your understanding of Husserlian phenomenology by real life examples. Furthermore our material is only to be used in the furtherance of the Jesus Project as outlined by Jesus, which may be called the "Com pane Creative Commons.

A is for Aaron H and Aaron S and AL is for ALBINO LUCIANI, the WHITE LIGHT..the light of a smile..the light of a lighthouse...(there is another Albino that made us think of this one)If you are keeping up with the new "cor" curriculum the week of April 6 is week 14 and also Easter Weekend so in case you break early consider the evolution of identity, participation and the notion of "self sovereign source" to the point we are at now. How can we move in the direction of true freedom a la John Hancock? In other words, how can we articulate self sovereign source identity so that it becomes just as self evident as life, liberty and the pursuit of happiness.. Christopher allen and especially Moxie tongue (Moxie marlinspike) has some material that might be more hopeful than a lot of the other stuff out there that would seem to focus on technology over humanity. Moxie is inviting cooperation...what would Pope Leo say about this?
For members of the Jesus tribe, what kind of radical ridiculosuly royal identity is it to be a "child of God"? How proud should we be and how loved?
Buona Pasqua, Amici! AETARE Sunday, when Jesus heals the blind man and the legalistic Pharisees gripe about doing miracles on the Sabbath, The

IGHTHOUSE OF ALEXANDRIA is a good example of light in the sea of life, which often whips up into a roiling maelstrom. The fire at the top, contrasted with the chaos below, is that much brighter. Although if we can find a painting of this lighthouse with more sun in it, that still shows a contrast to highlight the fire, we might switch up the image.
BANDO FARO-THE "SENTINELS OF GLOBALIZATION"
It is interesting to think that the Italian word for Lighthouse, "Faro", sounds like the egyptian word Pharaoh.
The Bando lighthouse in a sense is a metaphor for Barfield's theory on the evolution of human consciousness--As we evolve, the old fire=God or volcano=God or pharaoh=God or Sun=God ideas become obsolete. As Uriel indicates, God is my light and as Michael said to the enemy "Who is like God?".
COPPA VALANGA
CYBERNETICS AND SELF SOVEREIGN SOURCE A LA NORBERT WEINER--"by enabling people to build trust and cooperation among each other"
LAETARE FROM VIENNA
Today March 24 is the day Romero was gunned down for speaking the truth, also, the feast of Saint gabriel who is the patorn of communications. Gabriel is famous for announcing the end of death (the Annunciation) and also, the idea that he will blow the "cacho de la verdad" on judgment day to wake the dead. you may have seen this horn appearing like this

According to the Sermon of Pope Francis who is televising his masses during the quarantine, St Augustine said that the same effect is had on people when Jesus passes by: they are compelled to cry out their true thoughts. As in "Jesus, have mercy on me!" or "Jesus, are you going to torture us?" Or "jesus do you have any cachitos left?" (actually that last one was improvised rn.